Everyone knows Jim as the professional big game hunter but how about Jim the competitive waterpolo athlete or singer/songwriter? We got a chance to sit down and have a conversation with the legendary Jim Shockey at the SCI convention in Reno, NV. Jim shared stories from his past hunts and tense moments he encounter while in dangerous parts of the world. Plus, we get into the current state of politics in both the US and Canada for gun and hunting rights. However, with characters like Ted Nugent, Joe Rogan, Cameron Hanes, Lee and Tiffany, Steve Rinella and others hunting advocates the message is spreading into the mainstream on preserving the hunting lifestyle. Jim doesn’t seem to be slowing down as he talks about his current endeavors with his Rogue River Outfitting business in the Yukon, starting up a new tv show called Shock Therapy (“starting soon on The Outdoor Channel”) and his Hand of Man Museum on Vancouver Island, which has rooms full of interesting cultural and natural artifacts, a 16-foot Woolly Mammoth, and a world-class library of natural history and exploration from around the world.

This episode is brought to you by FreedomHunters.org. Be sure to check out The Annual Jim Shockey Classic Military Tribute event March 22-23, 2020. 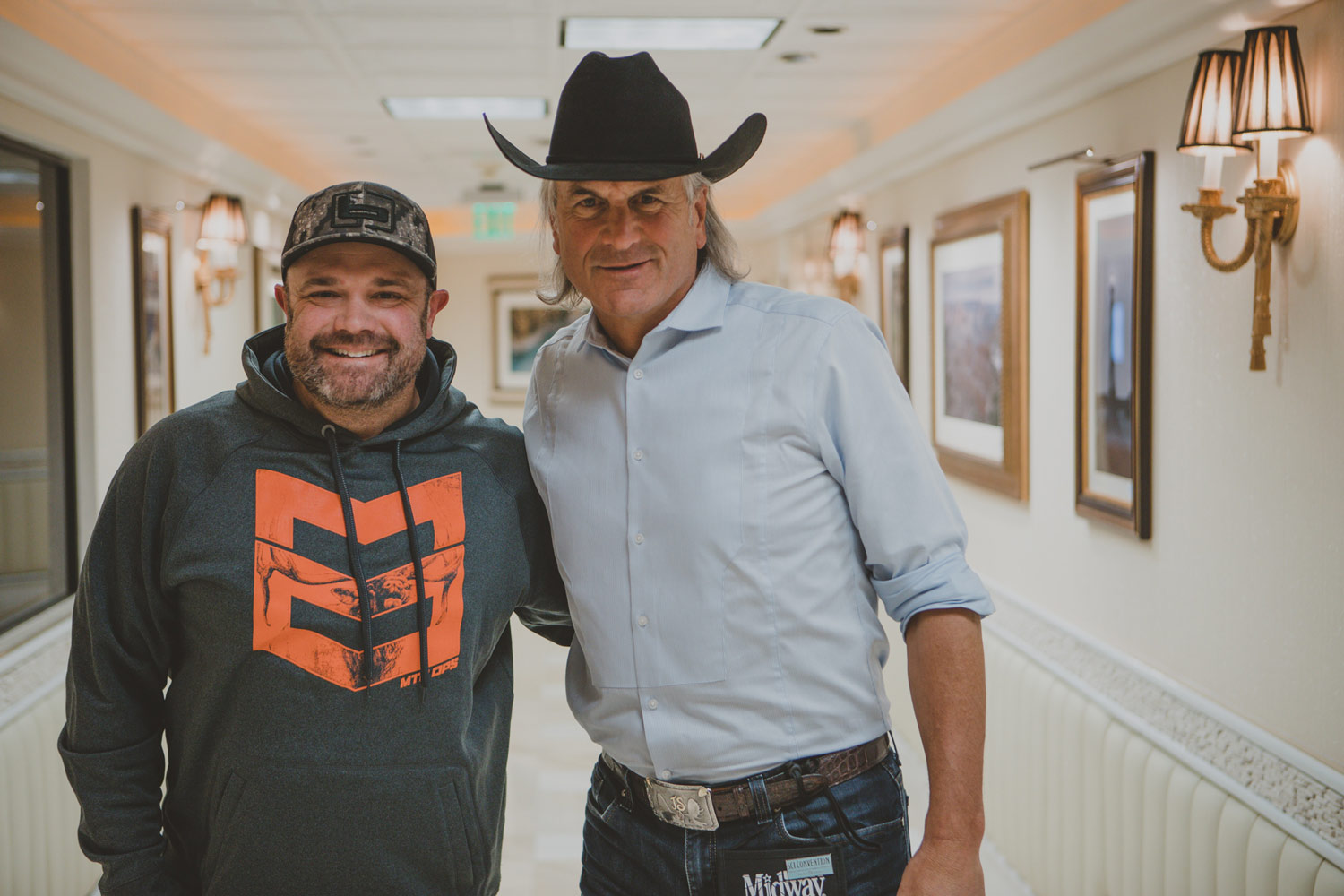 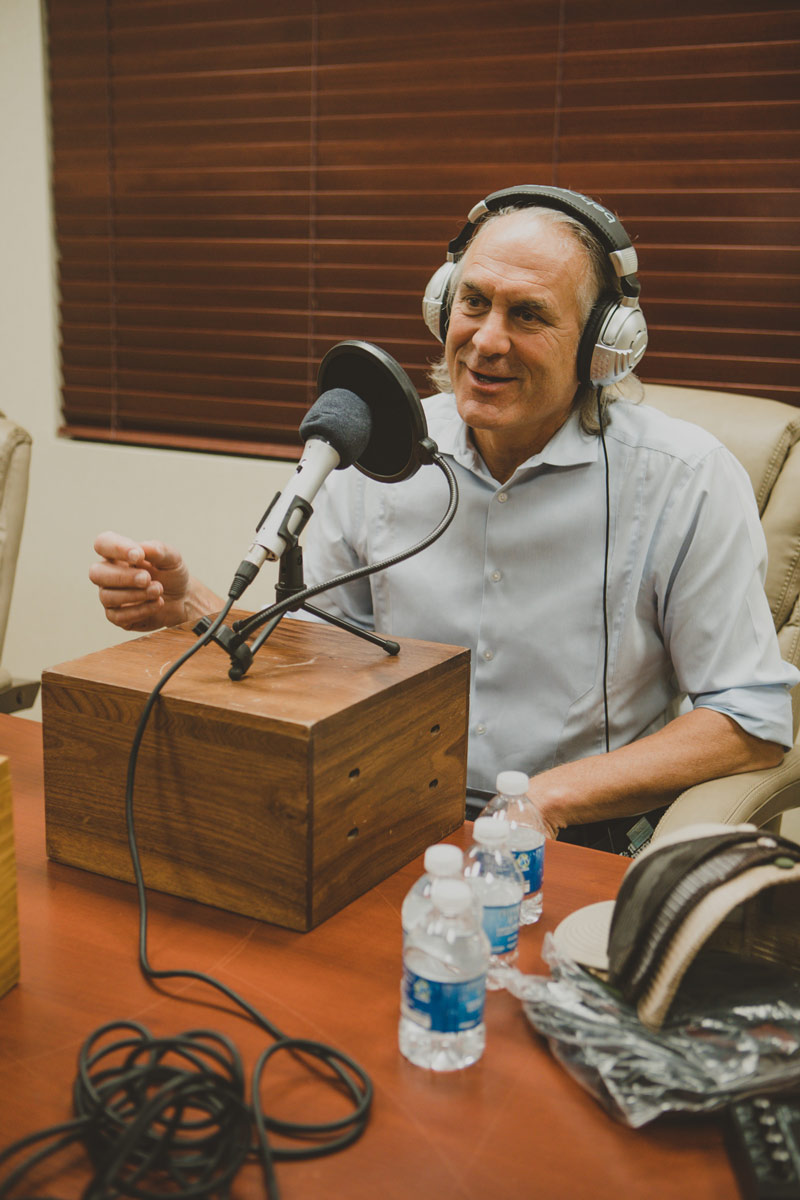 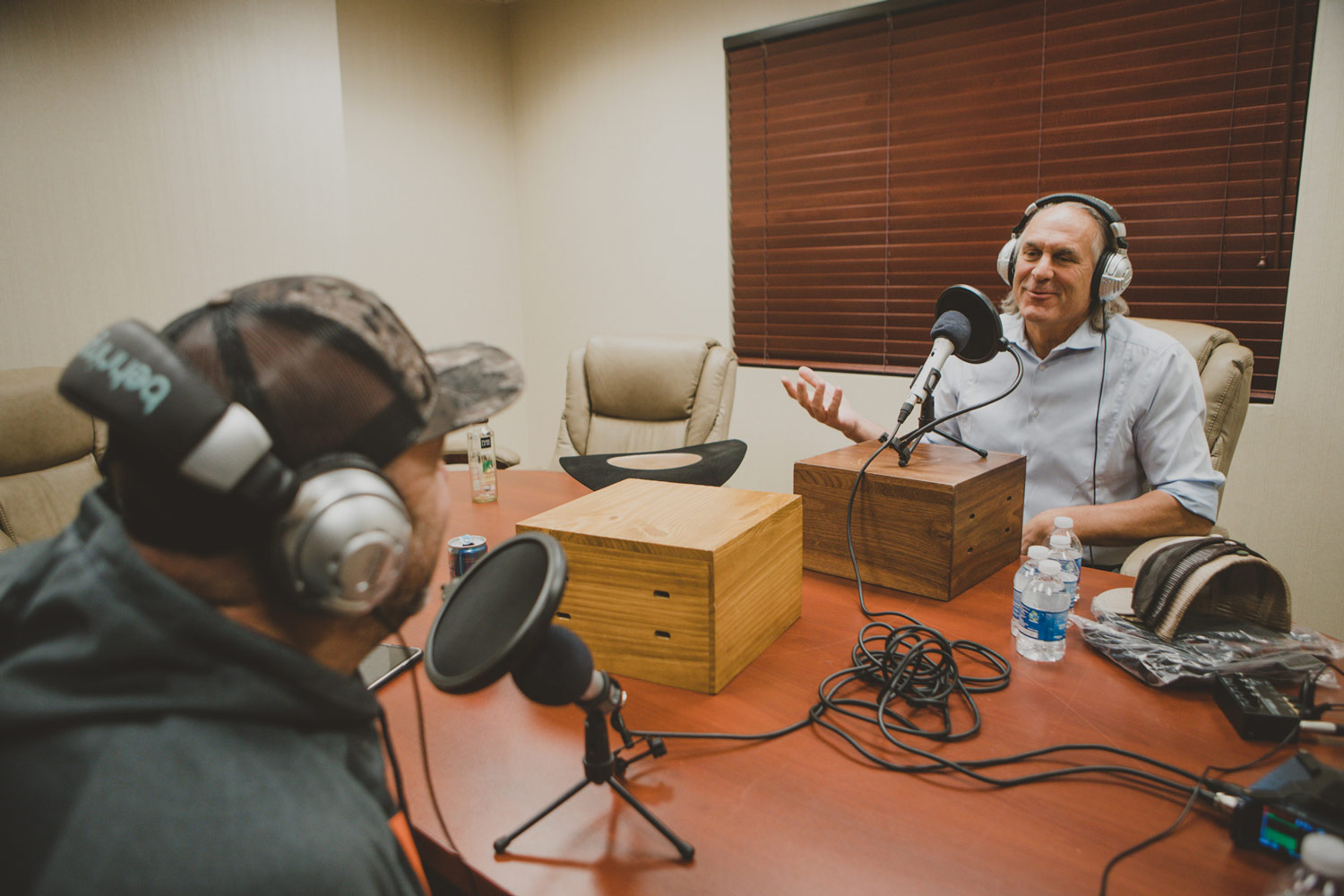 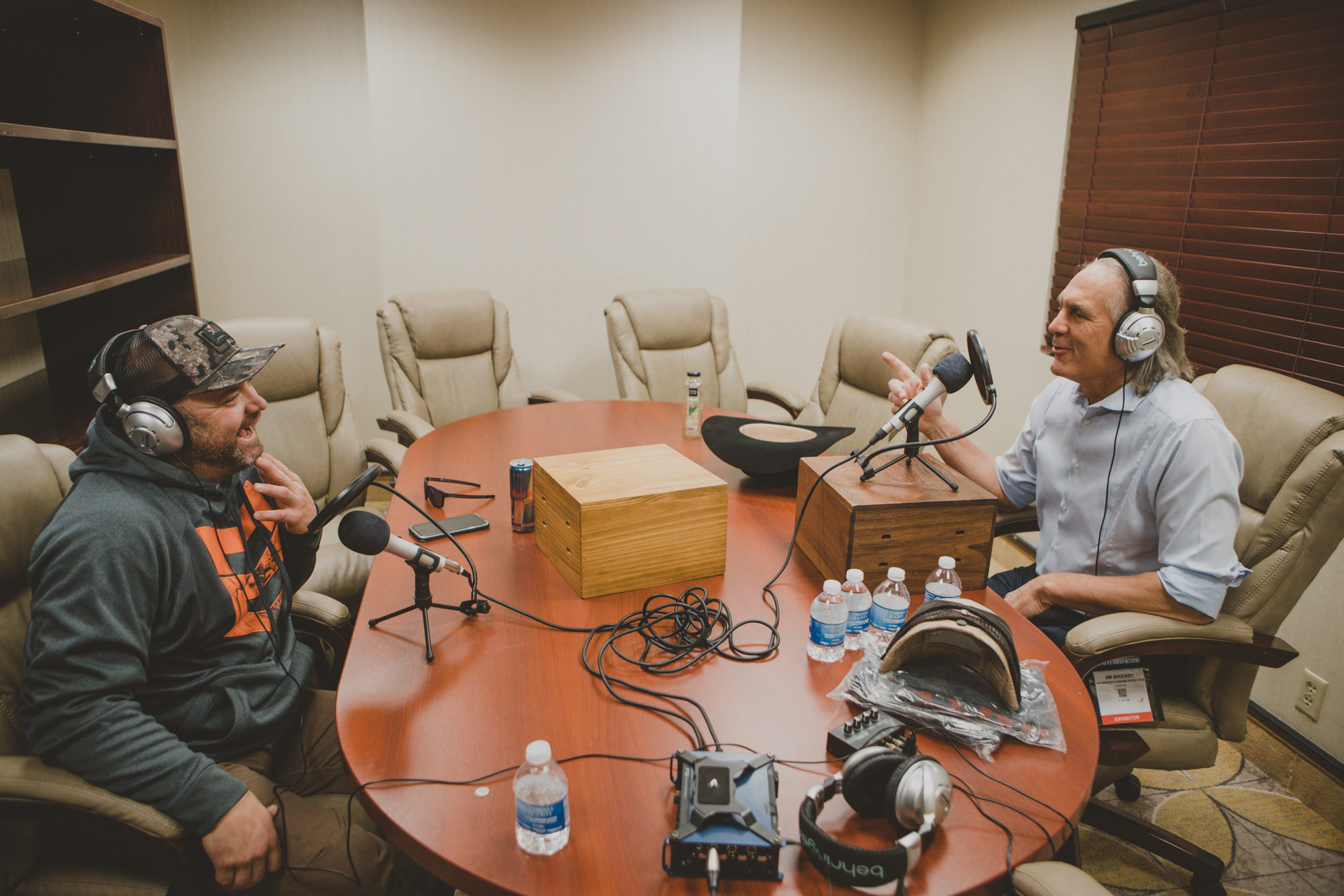